Access to a Smartphone Quietly Affects Attention, Concentration and Focus

Smartphones are a great gadget to have on hand, and to say that they make life easier would be a gross understatement. The effects of personal electronic devices are not one-hundred-percent positive, however: in fact, they are also turning out to be detrimental to staff productivity in the workplace. Almost every employee has a smartphone and they generally don’t hesitant to use it, with a survey conducted in 2013 indicating that the average individual checks their phone around 150 times every day, and a more recent study revealing that the typical smartphone owner spends about two and a half hours using their device per day.

Having increased capabilities at our fingertips is only useful if we are focused on the task at hand. If distractions are present, making it harder to concentrate, then the presence of the phone serves to increase stress levels and anxiety, potentially providing no overall benefit to productivity. Considering that the iPhone was first launched in 2007, all we have is a mere decade of data, however careful analysis of the last 10 years (during which global shipments of smartphones have exploded) shows some cause for concern. Dan Nixon from the Bank of England discusses what he sees as the modern “crisis of attention”, and calls for increased integration of mindfulness meditation training in the workplace.

A US study carried out at the University of Texas at Arlington found that the very same negative effects, related to stress and concentration, can also spill over into the home when mobile devices are used at home for work purposes. Researchers followed married couples who were employed full-time and who used mobile devices for work-related purposes when at home with their families. The evidence suggested that the encroachment of work on home life led to exhaustion, cynicism and burnout, causing a corresponding change to self-reported levels of job satisfaction.

Another, separate study by the University of Texas at Austin established that a smartphone is capable of sapping attention even when not in use. When set to ‘silent’ but placed within reach, the device still becomes a measurable source of distraction. Groups of participants who were told to leave their phones outside the room outperformed those who had their device in their bag, pocket or face-down on the table. While none of the participants actually used their phones during a test of their short-term memory, they were still distracted by its presence as part of their brain was working actively to not pick up or use their phone.

Due to the ubiquity of smartphones, all employers need to take proactive measures to encourage the behaviours they want to see, which should firstly include reminding all workers to take breaks, stand up and move around. Oftentimes, staff may only be using their phones because they have lost their concentration and need a break. Doing some stretches or a breathing exercise is a better alternative to texting or browsing, as it can restore energy and allows time and space to focus. Since it’s normal to want to clear your head in between tasks, help your workers minimise time spent deciding what to do next by setting clear priorities for them at the start of the day. Engage with them and ask them if their workload is manageable, recognising that most people find multi-tasking stressful, and show your team that their jobs are more important in the grand scheme of things than whatever notification might pop up on their phone. 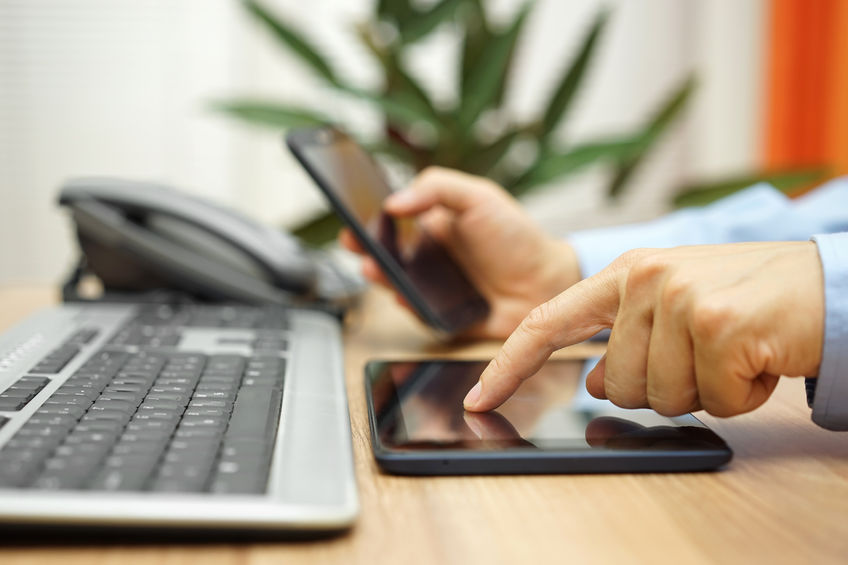 As we always take our phones home with us, employers concerned with the health of their employees should also be thinking about smartphone habits at home. It’s unclear whether sending off an email from home counts as time spent at home or time spent at work, and these blurred lines may prove to be a thorny problem since working more than 39 hours per week generally has a negative impact on mental health and overall wellbeing, according to the recent Household, Income and Labour Dynamics in Australia Survey.

We’ve also previously discussed the effects of lower-wavelength light on circadian rhythms. In contrast to lightbulbs, blue light is emitted by TVs and phones and when we sense it, the secretion of the sleep hormone melatonin is affected, preventing good-quality sleep and denying us the rest we need in order to perform well at our desks the following day. As Leo Widrich writes:

Smartphones that are handed out by companies to their employees denote an implicit agreement that those employees are on call all the time. As such, a portion of the total workplace stress gets transferred to home and infiltrates domestic life. Research in the US concluded that employees who checked their smartphones after 9pm were more tired and less engaged the next day, probably due to a combination of stress and melatonin levels. 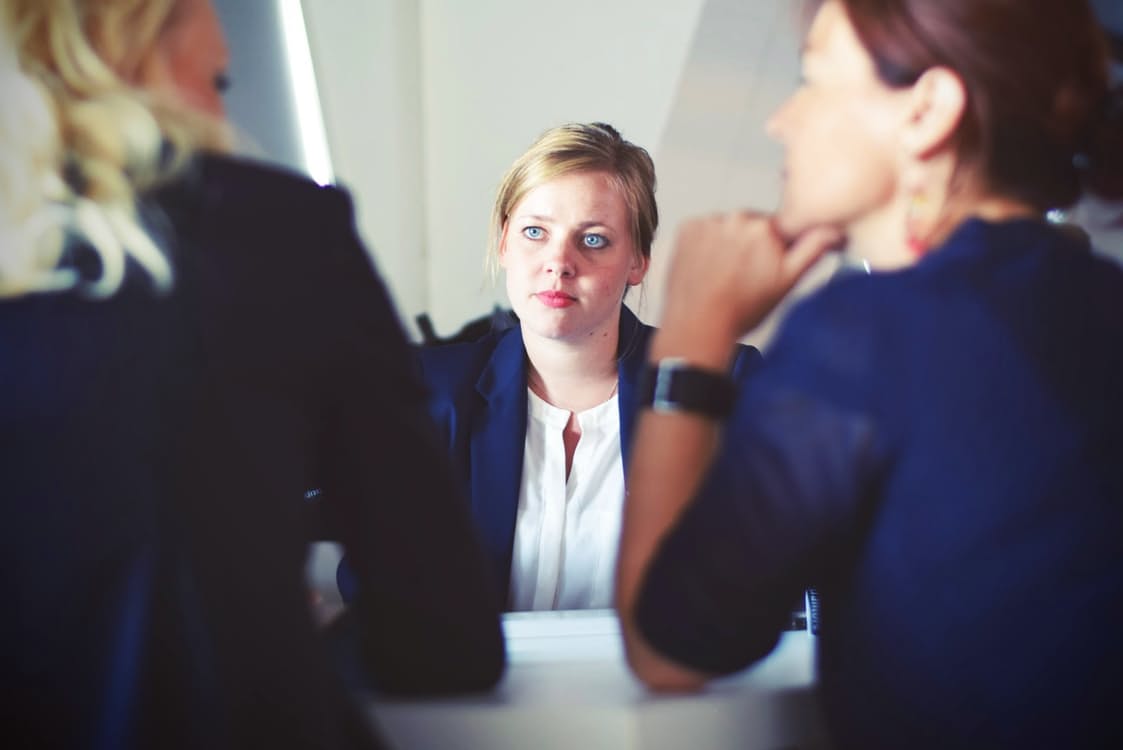 Sleep is known to affect mood, and working can be exhausting at the best of times, so workers who develop low job satisfaction as a result of persistently high stress levels are at significant risk of losing productivity if they are not able to relax during their personal time. “Overwork sucks us into a negative spiral: More work causes more stress; increased stress causes our brains to slow down and compromises our emotional intelligence; less creativity and poor people skills harm our ability to get things done.”

Encourage your people to relax in the evenings, and recharge for the following day. Consider giving them a break in the evenings or on weekends, whenever it’s not necessary for them to be on-call. Limit the times you contact your staff outside of office hours to situations that are urgent or important. If something can wait, consider writing a draft email and sending it out at 9am the following workday.

If overwork and conflict are causing unnecessary anxiety and stress, you can counteract these effects with a Mindfulness Meditation Program or a Stress Management Workshop. Contact us today on 1300 889 073 to discuss all the different ways we can boost attention and focus at the workplace, and find the right one for your organisation.

The information on this website is not intended to replace a one-on-one relationship with a qualified health care professional and is not intended as medical advice. It is intended as a sharing of knowledge and information. Please make your own health care decisions based upon your research and in partnership with a qualified health care professional. Sitemap
© Holistic Services Group 2018
Web Design by Mind Products           Privacy Statement